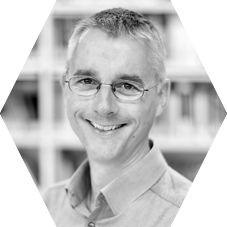 Doctor of physics, CNRS Research Director working at Fibre Optics and Applications Team of Institut of Physiquein Nice, France. He received the PhD degree at University Claude Bernard in Lyon. His main interests are the design and analysis of rare-earth-doped silica optical fibers for applications as transmission fibers and amplifying fibers for telecommunications, high-power fiber lasers, silica-based fibers containing nanoparticles of composition adapted to the intended application. In 2019 he was one of  Co-chair of 8th International Workshop on Photoluminescence in Rare Earths: Photonic Materials and Devices (PRE) organized in Nice. 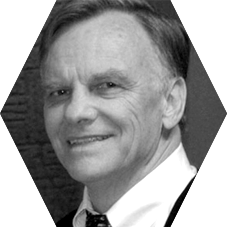 Professor at Institut Lumière Matière (ILM), UMR5306 Université Claude Bernard Lyon1 (UCBLyon1) and CNRS in France. Doctor honoris causa of the Autonomous University of Madrid and University Rovira i Virgili, Tarragona in Spain as well as University of Wrocław, Poland. An honorary member of the Academy of Sciences, Literature and Art in Lyon, a visiting Professor at Tohoku University in Sendai in Japan and Oklahoma City University, the University of Wisconsin-Madison in USA and Distinguished Professor at Shanghai Institute of Optics and Fine Mechanics, CAS, China. He is physicist specializing in atomic and molecular spectroscopy of luminescent materials. His main interests are focused structural and spectroscopic studies of d-and f-elements-doped inorganic optical materials in the form of single crystals, polycrystalline transparent ceramics and glasses with potential applications for lasers, phosphors, scintillators. 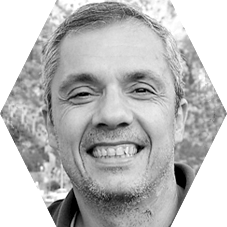 Professor at the Department of Physics, University of Aveiro and correspondent member of the Lisbon Academy of Sciences (Physics) and Brazilian Academy of Sciences (Chemistry). Since 2009 he has been the vice-director of CICECO – Aveiro Institute of Materials at Aveiro, Portugal. His scientific work is focused on inorganic hybrids, silicates, nanocrystals and metal organic frameworks; applications of organic–inorganic hybrids in solid-state lighting and integrated optics, and nanoparticles as new probes for multimodal imaging. 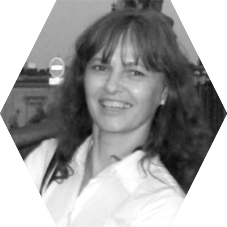 Associate Professor at Institute of Physics, Polish Academy of Sciences and at Cardinal Stefan Wyszynski University, College of Science, where since 2017 she is the Head of Physics Department. She is involved in a spectroscopic study of semiconductors (especially nitride and oxide layers or heterostructures), and rare earth ions doped materials (both dielectrics and semiconductors). As a main research tool she use high-pressure technique, i.e. high-pressure spectroscopy in diamond anvil cell. 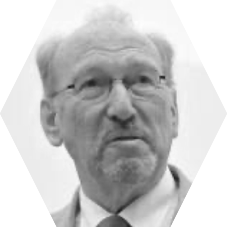 Professor at the KTH Royal Institute of Technology, Stockholm, Sweden. Most of his life he spent as a Chair of Inorganic Chemistry at the University of Cologne. He has been a Fellow of the Royal Society of Chemistry since 2009 and a member of the American and German Chemical Societies. His scientific achievements are rich in transition and rare earth metals halide coordination chemistry. The interests of Prof. Meyer include evaluation of properties of solids, their optical and magnetic properties as well as structure determination. 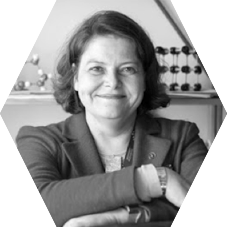 Professor at the Department Of Materials And Environmental Chemistry at Stockholm University, Sweden. Her main scientific interests focus on green chemistry and rear earth metals research. The thorough development of new environment friendly synthesis and luminescence materials stays in great agreement with her research motto. She strongly believes that fusing theory with practice truly allows to understand the fundamental structure-property relationships with the aim to design new materials for energy related applications. 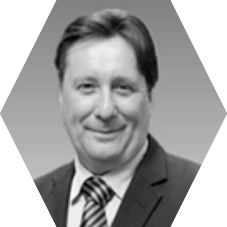 Professor of chemistry, he spent several years working in the Leibniz Institute for Solid State and Materials Science, Dresden, in Germany, where he was responsible for founding the Molecular Nanostructures Group. Currently he works as a full professor at the College of Energy & at the Soochow Institute for Energy & Materials Innovations (SIEMIS), at Soochow University, in China. Professor Mark H. Rümmeli has published many papers appearing in leading journals such as Science and Nature Nanotechnology. His areas of interest are the synthesis of nano-materials and electron beam materials science. 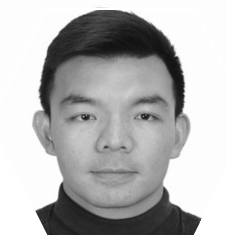 Postodoctoral research fellow under the Alexander von Humboldt fellowship at the Leibniz Institute for Solid State and Materials Research Dresden (IFW-Dresden), Germany. He obtained his Ph.D. in Chemistry at the Polish Academy of Sciences, Poland in 2017. His research focuses on the synthesis and characterization of 2D materials as well as their in-situ interaction with electron beams at the atomic level in the high resolution electron microscopes. 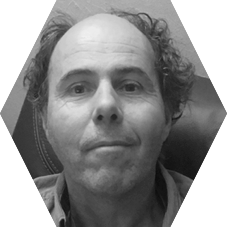 Doctor of Materials Science, CNRS Research Director, currently a Senior Scientist in the Material Sciences Department (IRCP Laboratory) and Associate Professor at Chimie-ParisTech – PSL in Paris, France. Visiting professor at Kyoto University and the South China University of Technology. He specializes in materials for laser, scintillation and bioimaging using persistent luminescence nanomaterials. Author of several scientific papers as well as book chapters on materials for photonic. Since 2014 he is responsible of the renowned CNRS research network CMDO+. He organized and co-chaired many international conferences like ICOM devoted to physics of optical materials and devices, or other workshops and symposia.